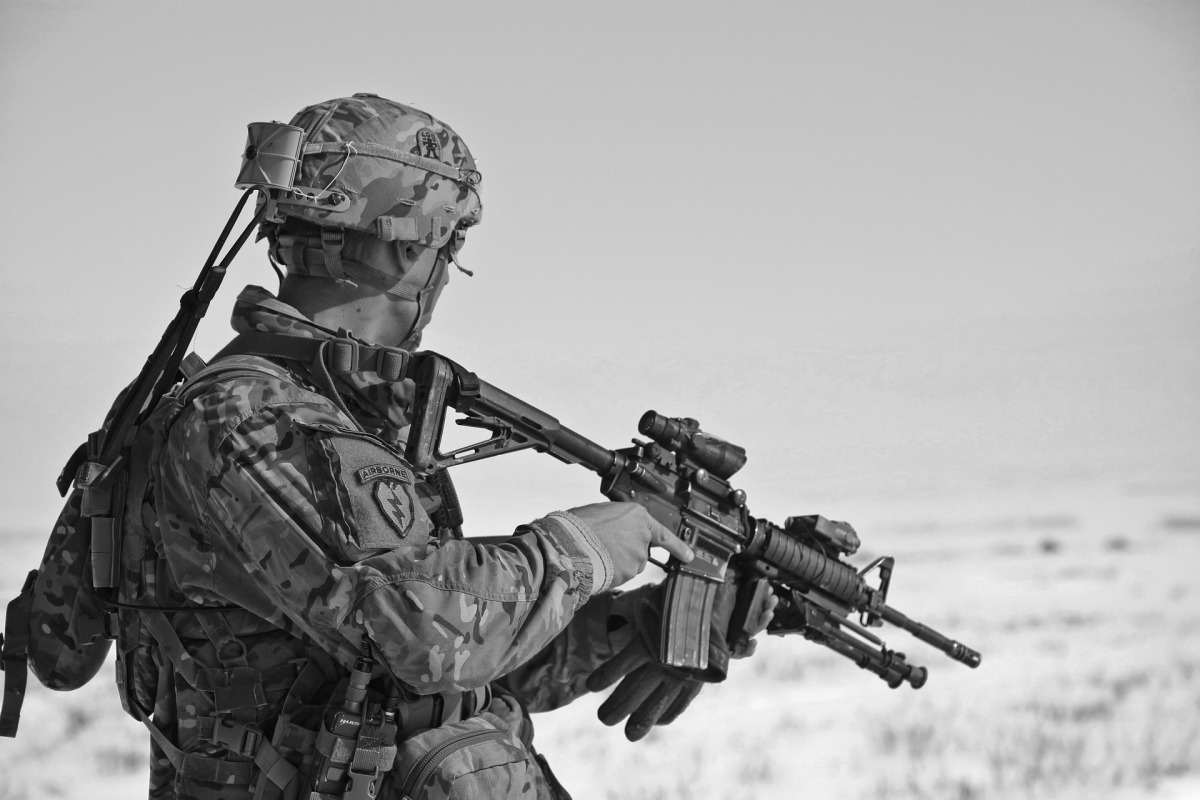 How many wars have you encountered today? Maybe you saw a headline about the war in Afghanistan or elsewhere, but it’s even more likely that you read an article or had a conversation about a figurative war: like the war on cancer, obesity, or poverty. Maybe you’ve even heard about wars on salad, plastic bags, or Pantsuit Nation. There are a lot of wars going on right now.

A recent paper by Stephen Flusberg, Teenie Matlock, and Paul Thibodeau shines a spotlight on these war metaphors. The researchers combine insights from psychology, linguistics, and sociology to discuss why we use war metaphors, how they shape our thinking, and recommendations for productively communicating about figurative wars.  Here are some things I learned while reading their paper.

Why so many wars?

One study found that 17% of all Times Magazine articles published between 1981 and 2000 and 15% of all Newsweek articles published in the same time span contained at least one war metaphor. Considering the breadth of topics those magazines cover, the figures suggest that there are a lot of figurative wars in their pages (and, by extension, in public discourse).

There are a couple explanations for the popularity of war metaphors. First, they draw on common shared knowledge. Most people know a lot about literal wars. We have structured knowledge about them — for example, that wars are caused by disputes, involve militaries that engage in different forms of physical fighting, and that wars end with winners and losers. When someone uses a war metaphor, then, their audience will almost definitely understand the domain being referenced and will have a wealth of knowledge to connect to the topic at hand. 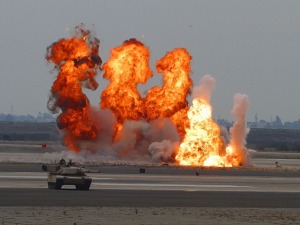 War metaphors also carry a sense of urgency. They can tap into emotions, capture attention, and motivate action. These features are helpful when a communicator’s intention is to change the way people think and behave about something. For example, referring to a war on obesity might trigger a sense of fear and urgency for many people, inspiring them to get off their couch or advocate for healthier school lunch options.

Another reason war metaphors are used often is precisely because they’re common. We’re so familiar with war metaphors that when we encounter one it’s not difficult to process it; we can do so almost automatically. This process acts like a growing snowball — the more we encounter war metaphors, the more natural they are to us, so the more likely we are to keep using them. Fighting cancer is a good example of this, since it’s such a common sentiment that we hardly even notice it’s a metaphor anymore.

Studies show that war metaphors can instill a sense of urgency and motivate people to change their mindsets and behavior, which is often necessary. For example, when people read about a war against climate change, they felt more urgency for reducing emissions and indicated they were more willing to change their behaviors to reduce their carbon footprint than when they read about a race against climate change. The intensity of the war metaphor shaped mindsets in a way that the race metaphor did not.

People also have less favorable views of police officers when they’re referred to as warriors than as guardians, and they’re more likely to endorse violence when war metaphors are used in a political context or in a discussion of a worker strike. These instances of war metaphors that lead people to reason in counterproductive ways underlie my discomfort with the war on science.

Ursula Le Guin’s thoughts about war metaphors sum up one of their major limitations:

War as a moral metaphor is limited, limiting, and dangerous. By reducing the choices of action to ‘a war against’ whatever-it-is, you divide the world into Me or Us (good) and Them or It (bad) and reduce the ethical complexity and moral richness of our life to Yes/No, On/Off.

Metaphors shape thought by tapping into our complex and structured ways of thinking about the world, and emphasizing certain features of the topic at hand. For this reason, metaphors will mean different things for different people (and especially across different cultures) and in different contexts, so their effects on reasoning will vary. There’s no black-and-white advice for whether to use war metaphors or not, but research has started to reveal how they affect reasoning in different circumstances. This research has paved the way for a few recommendations:

War metaphors make up a large part of public discourse, so it’s important for us to keep working to understand how they shape our thoughts and when they should be used (or avoided). This paper provided a useful analysis for communicators who want to help people think about some of society’s most pressing issues in new ways. But since we still have a lot of research to do on these metaphors, communicators should wield them with caution.